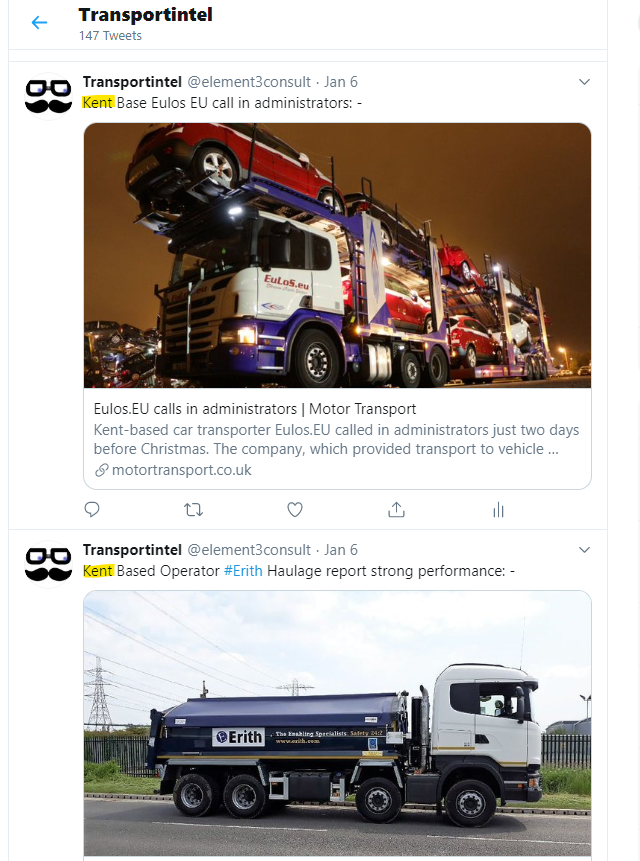 With the Brexit comedy unfolding, the PM change and finally an election, the Logistics sector held it’s breath in 2019. Few companies invested, opting if anything to batten down the hatches and be ready to tighten their respective belts should the economy dip.

Indeed growth was as minimal and the bricks and mortar retail sector was battered with many big names going to the wall. (JD Sports and Greggs excepted).

2019 was a challenging year in particular for: –

K&N had a HMRC investigation into its corporation tax savings

Devereux Developments went into the red.

It was not all bad news and the below companies show there are still grounds for optimism in the right sectors: –

United Pallet Network had an increase of profit by 5.6%

NC Cammack had a record year – in its centenary.

CM Downtown had a number of large contract wins.

DPD seen a 13% increase in Black Friday related volumes and were voted best parcel carrier for the 7th year running.